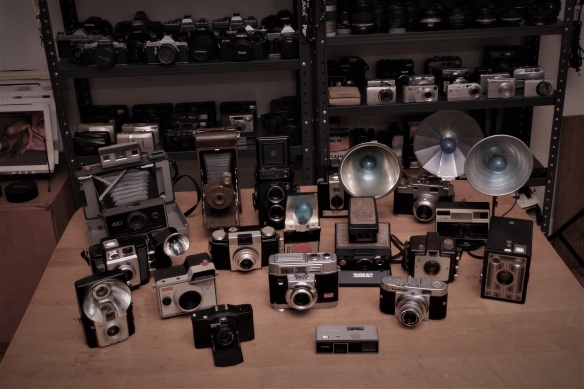 It’s time to clean up some cameras! 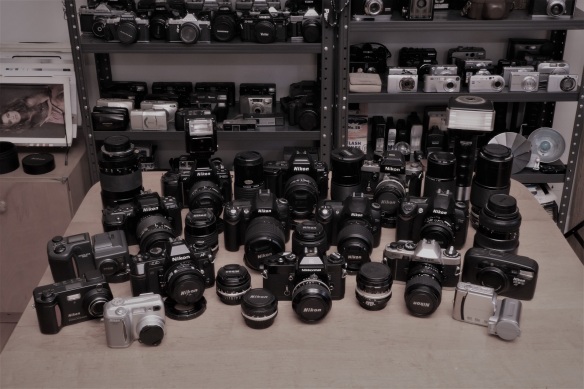 For her traditional line, Austrian designer Lena Hoschek focuses on earthy nuances that are paired with pieces that appear in a romantic, highly feminine way. Wintry impressions such as mountain pastures that are covered with snow or cosy country cottages perfectly underline the mood of this charming collection. The traditional pieces of this collection are, without any doubt, a good investment for any Autumn Winter wardrobe as they can be worn for many seasons and at any age. Lena Hoschek Tradition launches a new line twice a year. With this collection, the Austrian designer expresses her appreciation for traditional looks. 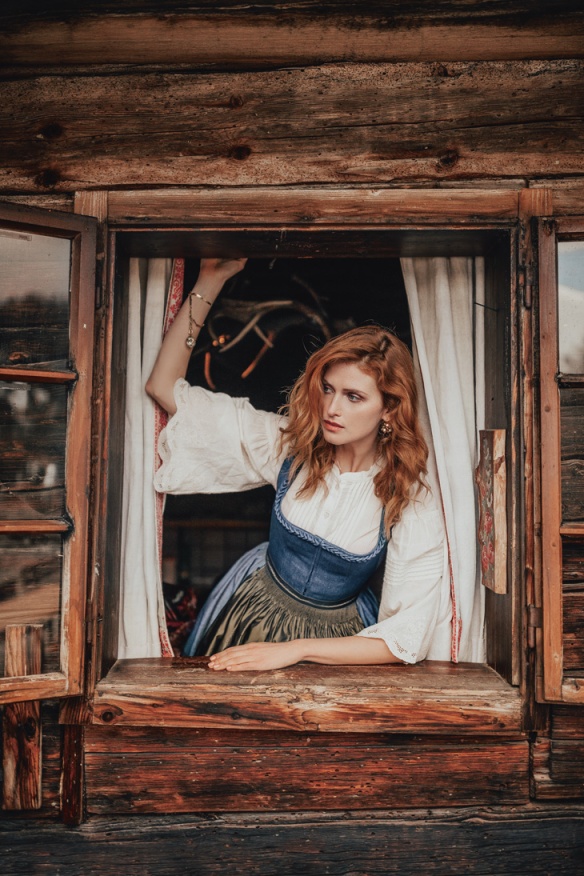 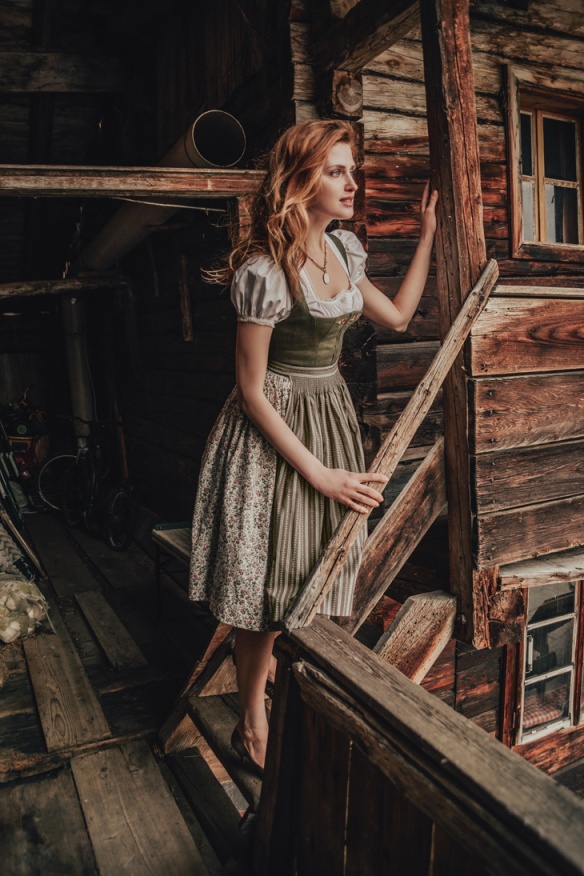 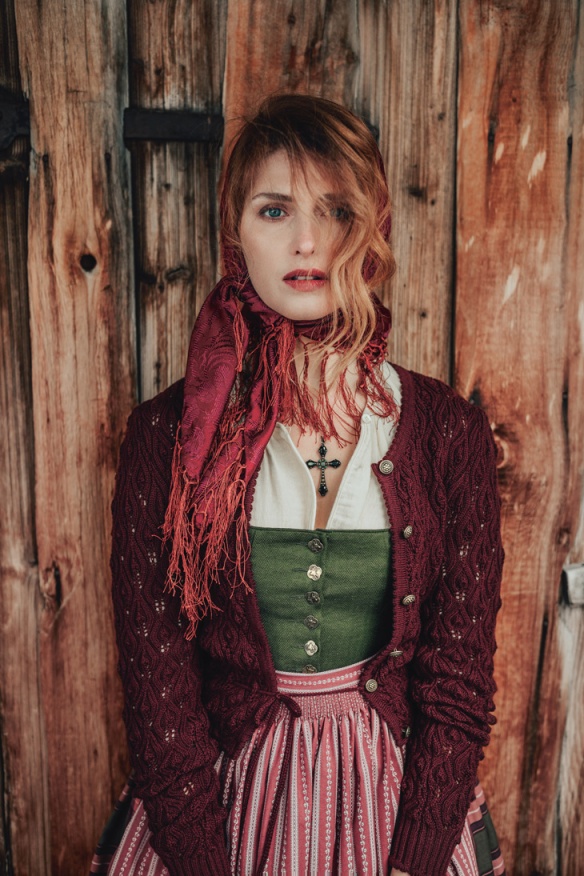 As a leader in the field, Phillips’ Photographs department prides itself on its ability to cater to today’s ever-evolving collecting trends. Sales are uniquely distinguished for their balanced selection of classic and contemporary works that achieve strong results across all genres of the medium, including works by 19th and 20th century masters such as Gustave Le Gray, Carleton Watkins, Man Ray, Edward Weston, Diane Arbus, Irving Penn, Richard Avedon, Robert Frank and Robert Mapplethorpe, as well as contemporary stars such as Hiroshi Sugimoto, Peter Beard, Cindy Sherman, Andreas Gursky, Thomas Struth and Desiree Dolron.

We constantly inspire passion, desire and excitement that touches everyone and everything we do. We bring the WOW… With innovative fashions, world class customer service, exceptional fit and quality, we aim to exceed expectations.

Whatever your fantasy…we take you further. In his Autumn/Winter 2018/19 collection, the iconic designer took his inspiration from one of his biggest passions, architecture. Karl Lagerfeld has always been interested in diverse architecture styles, ranging from Art deco- inspired influences to modern icons. If you observe the pieces of this compelling collection clearly, those inspirations clearly shine through, for instance in the use of minimalistic lines, feminine curves, textured fabrics and futuristic finishes.