Hi! I am Akira Enzeru. I am simple man who loves photography as a job and spending all my free time on my biggest hobby: photography. My speciality is portrait photography and I believe that great creativity often is the result of team effort and values working closely with models in order to create outstanding visuals for clients. 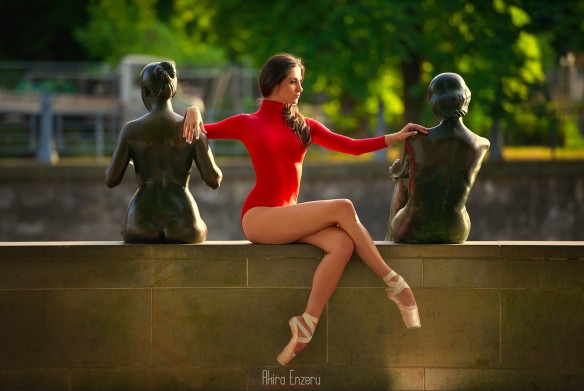 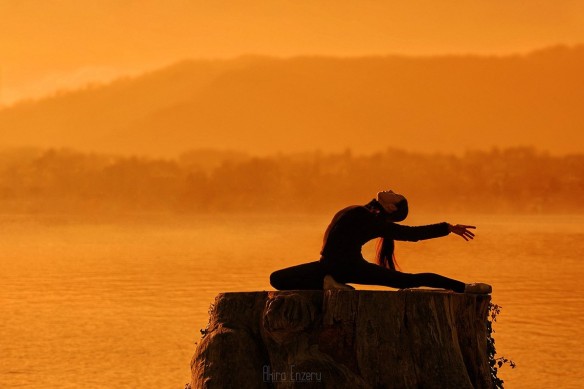 Strike a pose
by Akira Enzeru

My ongoing journey towards perfecting my skill is fueled by the passion of dance. Capturing these exquisite bodies in motion while expressing their art becomes an exchange of energy where an instant of beauty is held in time. The opportunity to capture these images with the latest array of amazing Sigma lenses makes this all possible. Many of the images you will see here are just a small part of a body of work that I have created over the last few years while using a variety of Sigma lenses. — Judy Host

Hi! I am Akira Enzeru. I am simple man who loves photography as a job and spending all my free time on my biggest hobby: photography. My speciality is portrait photography and I believe that great creativity often is the result of team effort and values working closely with models in order to create outstanding visuals for clients. 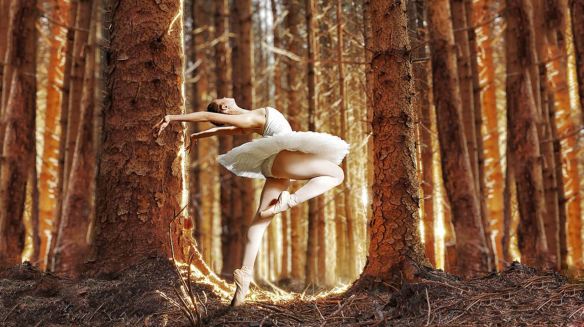 Working as an editorial and commercial photographer with agencies, magazines and companies I have gathered clients from all around the world, like Germany, Ukraine, Romania, Russia, South Korea, Japan and America. I am best known for my ballet photography and my passion for Asia.

Omar Z Robles’s interest in story telling began with one man: Marcel Marceau. The legendary mime actor taught him how to interpret the world through subtle but riveting movements. Those movements that he acquired as a student in Paris, he employs today in his photo series of ballet dancers.

But before juxtaposing the clean lines of dancers against rugged city landscapes, Robles was shooting celebrities, athletes, artists, politicians and city dwellers for The Chicago Tribune’s Hoy, Metro San Juan, Latino Leaders and for his own street photography portfolio. 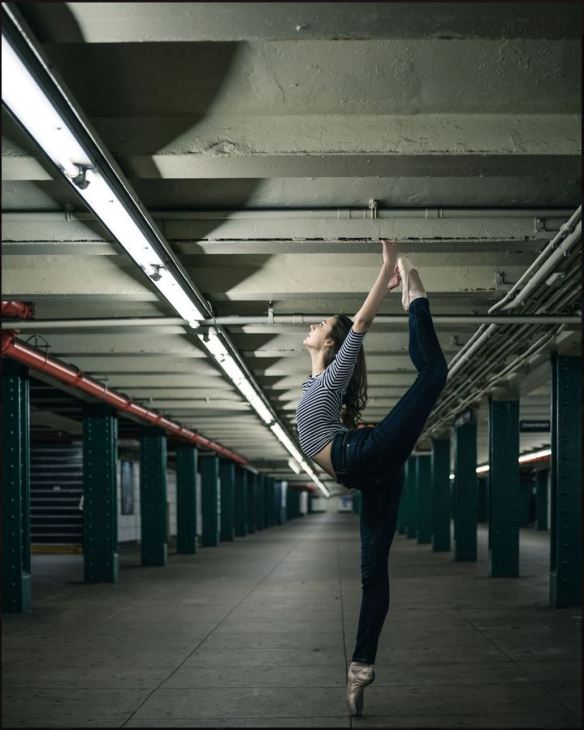 In New York City, he transformed the aesthetic of his street photography by substituting the New Yorker with the New York dancer. Robles directed the dancers to tell stories with their bodies as he had learned from Marceau. The results were an army of miniature stories as told by the gentle flow of the dancers’ bodies.  These stories were later passed on by local and international media. (Mashable, Instagram’s Blog, The Phoblographer, The Huffington Post, The Daily Mail, Design Taxi and Harpers Bazaar).

He is grateful to the dance community and to his supporters – 128,000 Instagram followers and counting. His social media acumen has made him an influencer for Fujifilm, Gap, Esprit, The Guatemala Tourism Board, Esquire Magazine and other fantastic brands.

When he’s not spelunking the city, he’s at home with his wife, enjoying a steaming espresso cup – and editing his photos. 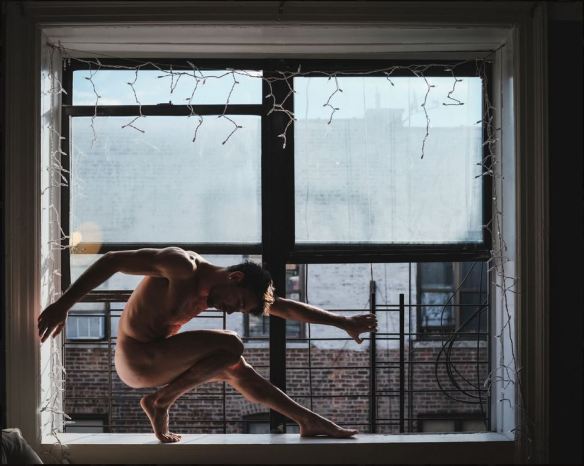 Since 2014 Robles exclusively photographs with FUJIFILM X Series cameras and lenses.  After his transition to FUJIFILM X Series cameras, he finds himself more connected to his subjects than ever before. The cameras’ intuitive and revolutionary design along with their excellent image quality have propelled his artistry to new heights by facilitating complete, unobtrusive creative control over his photography. 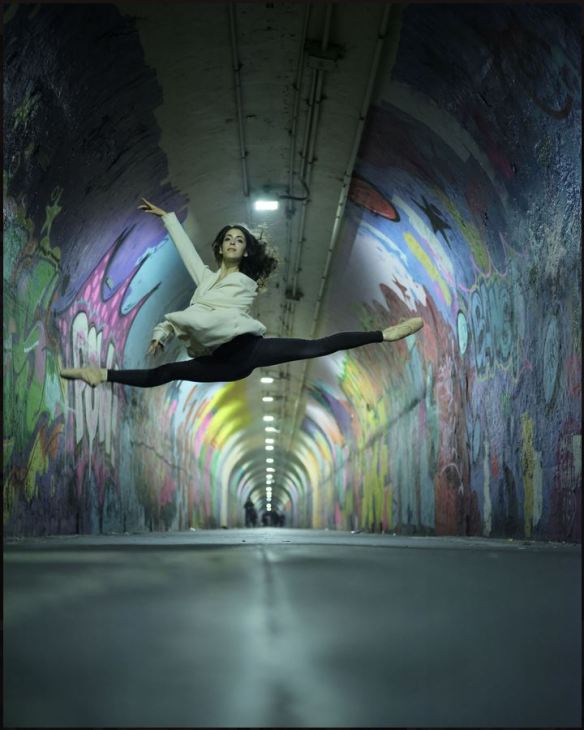 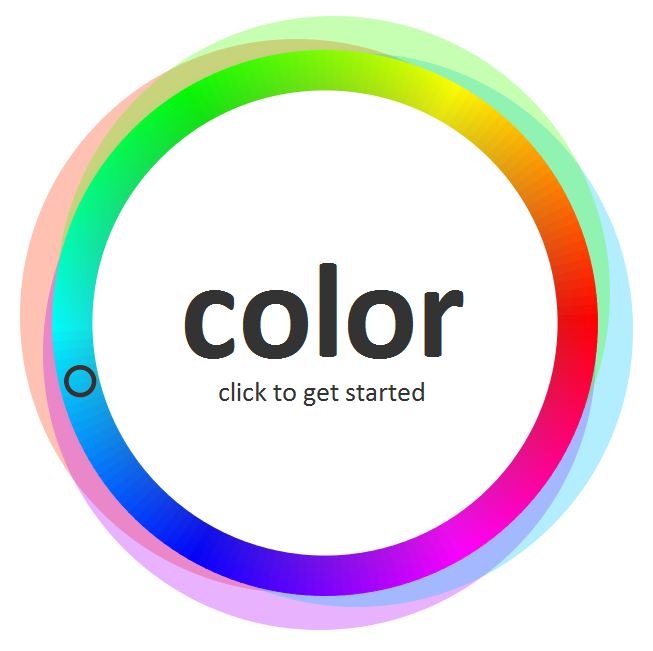