Birds make fascinating subjects, as the winners and honorable mentions of this year’s contest, our 10th, make clear. They’re at once beautiful and resilient, complex and comical. Thank you to the 2,253 entrants from all 50 states, Washington, D.C., and 10 Canadian provinces and territories for your dedication to appreciating, celebrating, and sharing the wonder of birds and the landscapes they inhabit. 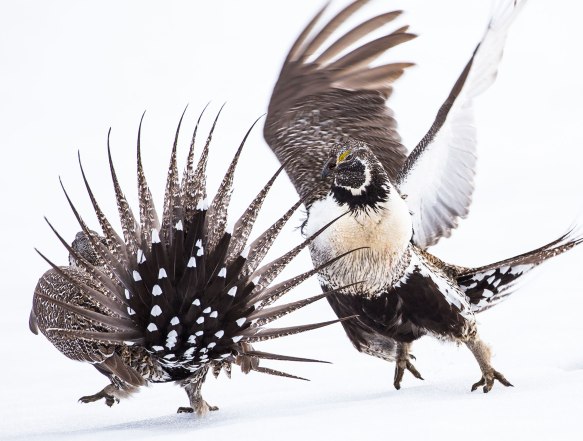 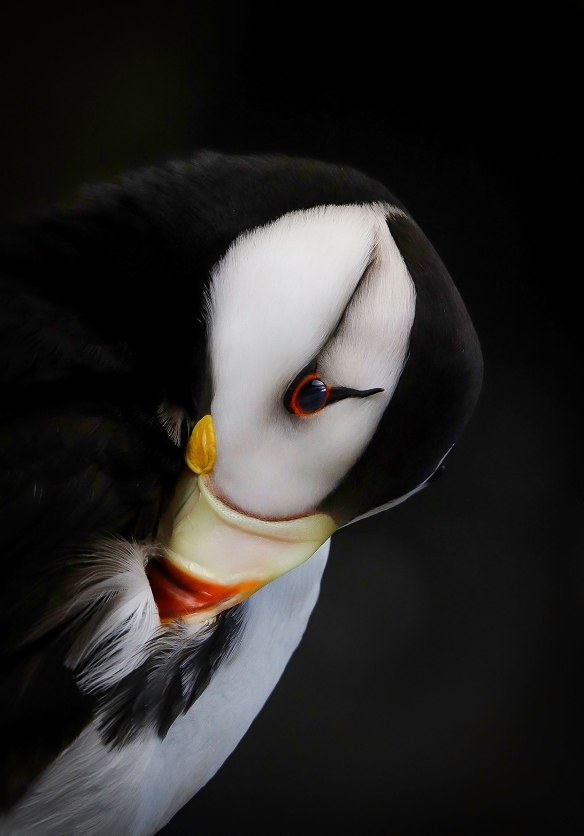 About Audubon
The National Audubon Society protects birds and the places they need, today and tomorrow. Audubon works throughout the Americas using science, advocacy, education, and on-the-ground conservation. State programs, nature centers, chapters, and partners give Audubon an unparalleled wingspan that reaches millions of people each year to inform, inspire, and unite diverse communities in conservation action. A nonprofit conservation organization since 1905, Audubon believes in a world in which people and wildlife thrive. Learn more at http://www.audubon.org and on Facebook, Twitter and Instagram @audubonsociety.

Birds need to eat a lot to survive—a lot. All that flying around, foraging, and attracting a mate requires loads of energy, after all. For many birds, staying fueled up can mean eating anywhere from 5 percent to 35 percent of their body weight in food on a daily basis. Hummingbirds can eat a staggering 100 percent of their own bodyweight in nectar alone. … more in “Nom Nom: 22 Astonishing Shots of Birds Getting Their Grub On”
at Audubon

Each spring, millions of birds from around the globe flock to Alaska’s wild lands and waters to raise their young.
Alaska’s wide range of habitats, from temperate coastal rainforest to Arctic tundra, host more globally significant Important Bird Areas than any other state in the U.S. There are also many species, such as Emperor Goose, Whiskered Auklet, and Red-faced Cormorant you won’t see anywhere else in the country.

Birding in Alaska
From the icy, bountiful waters of the Arctic Ocean to the misty, salmon-rich rainforests of the Tongass National Forest, Audubon Alaska works to conserve Alaska’s spectacular birds and wildlife—and their habitats— to ensure their place for future generations. We employ science and state-of-the-art mapping technology to drive our conservation priorities, with an emphasis on public lands and waters. Millions of birds flock to Alaska each spring from around the globe, making this a crucial place for birds worldwide.
more at Audubon 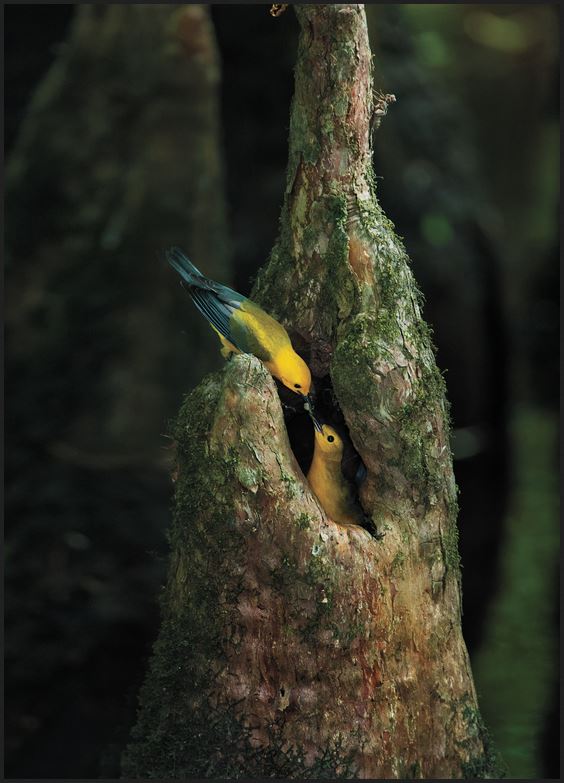 Fine Art Honorable Mention, by Mary Angela Luzader
Photographer: Mary Angela Luzader
Where:  Venetian Gardens, Leesburg, FL
Camera: Canon EOS 50D with a Canon 100-400mm IS lens; 1/400 second at f/9; ISO 200
“Venetian Gardens is a wonderful place to photograph Purple Gallinules in a natural, parklike habitat. Someone called my attention to this pair chasing and fighting each other. I have never witnessed this behavior, and I was so excited I almost forgot to snap a few shots! When the fight was over, the victor got the girl, and the loser was chased away, with a few less feathers . . . and perhaps a headache!”
— – —