Some “Featured Entries” and “Editors’ Pick” from the 16th Annual Photo Contest.
The finalists will be announced in Spring 2019.

Giddy Up, Partner
A lava lizard hitches a ride atop a marine iguana on Fernandina Island, Galapagos.
by Carla Rhodes
— – —

Inside the balloon
A man was checking the balloon before taking off in a festival in Ho Chi Minh city, Vietnam
by Trung Pham
— – — 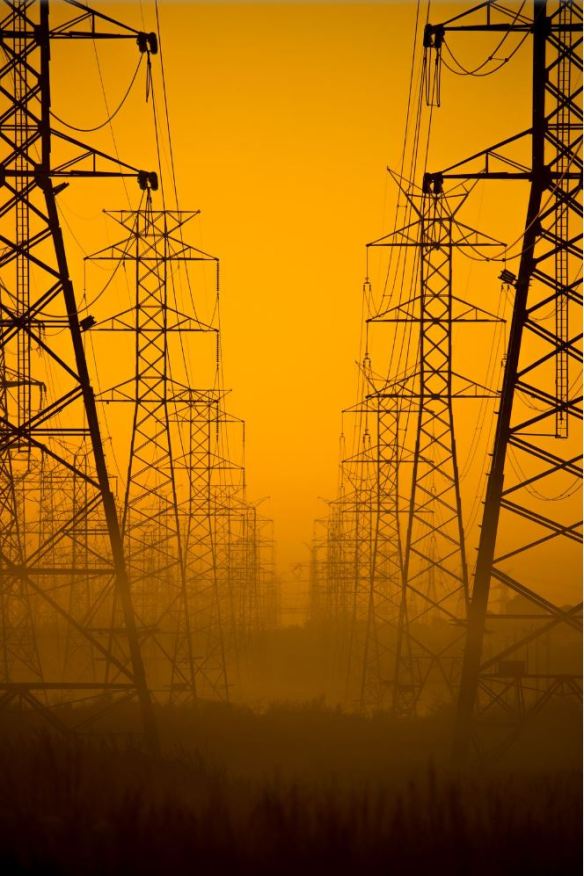 High Tension
Telephoto shot of high tension wires in suburban Melbourne, near Jells Park. I really liked the symmetry and the abundance of geometry in this frame and decided to compress the space as much as possible by using a telephoto lens. Also the fog and the backlighting added a bit to the atmosphere.
by Peter Virag
— – — 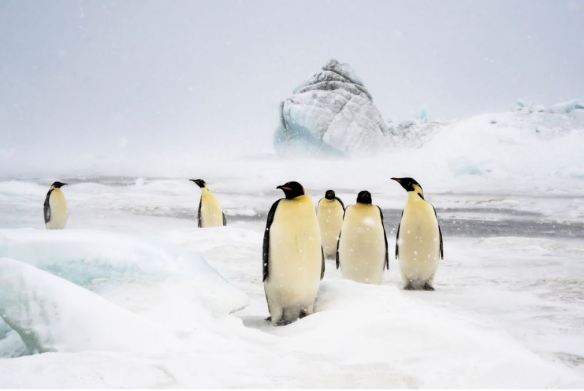 Emperor Penguins in Antarctica
Emperor penguins live in the ocean, but every April they move to the sea ice 70 miles away from the coast to prepare their breeding cycles for 8 months.
by Lina Wong
— – —

Smithsonian magazine and Smithsonian.com place a Smithsonian lens on the world, looking at the topics and subject matters researched, studied and exhibited by the Smithsonian Institution — science, history, art, popular culture and innovation — and chronicling them every day for our diverse readership.